A Former Police Chief Speaks Out on Policing in America: Where Do We Go From Here? 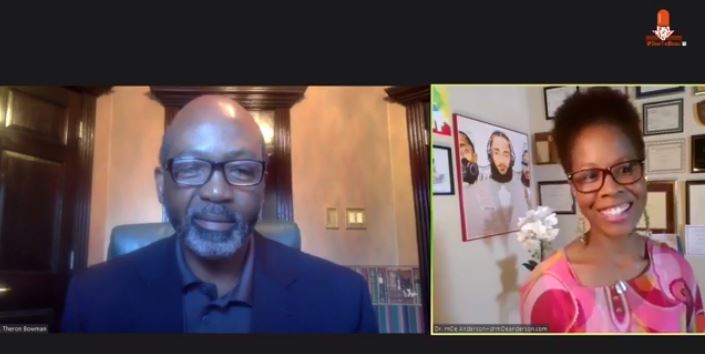 This Is Why Black America STILL Can’t Breathe

This audio exceprt from 2017 (sadly) could have been given this first week of June 2020. I made these remarks after the death of Eric Garner in NY. Today is #blackouttuesday in America. We are mourning the senseless, recent deaths of Ahmaud Arbery, Breonna Taylor, George Floyd and numerous others before them. It is my […]

To be present...what does that mean anyway? Why do

Nervous about that upcoming presentation, campaign

Cathy Perez is a KonMari expert who helps others c