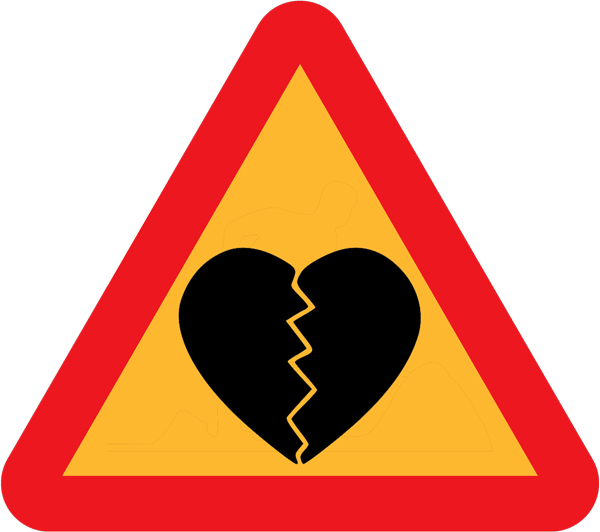 In the bestseller, The Forty-Eight Laws of Power, Robert Greene asserts, “An emotional response to a situation is the single greatest barrier to power, a mistake that will cost you a lot more than any temporary satisfaction you might gain by expressing your feelings. Emotions cloud reason, and if you cannot see the situation clearly, […]

I like jugglers. I’ve seen professional clowns juggle at the circus and executives juggle at the office. The execs call it time management or maximizing efficiency but the tasks are very similar.  The definition of juggle is “cope with by adroitly balancing.” You may balance bowling pins or projects by constantly reprioritizing in order not […]

All I Want for Christmas Is A Cure

I need your help. I’m part of a campaign to raise funds for GIST (a rare cancer) research. Donations are tax-deductible. Please help me and others going through this (un)natural disaster. Researchers are so close but they need more funding today! Thank you!

My mOe-Ment With Jennifer Hudson

I became a Jennifer Hudson fan the moment I heard her audition for Season 3 of American Idol. It didn’t matter to me that she later lost to Fantasia. I knew she was a star in the making. So you can imagine my response, 9 years later, to an invitation to cover a red carpet […]

From Harlem to Manhattan

I arrived in New York yesterday for the annual Blogging While Brown conference. I spent the day enjoying the sights and sounds of my favorite American city. The conference hotel is the Aloft Harlem. I was a bit alarmed that my taxi driver had never heard of it since the Aloft is a major, global […]

In the latest episode of "Perpetual mOetion", I ch

"Racism is not just antagonism against another bec

It’s no secret that addressing racism with a fam

Our members of Zeta Phi Beta Sorority are embracin

It’s here! I’m so excited to share with you