The Surprising Benefits of Being a YES Woman! 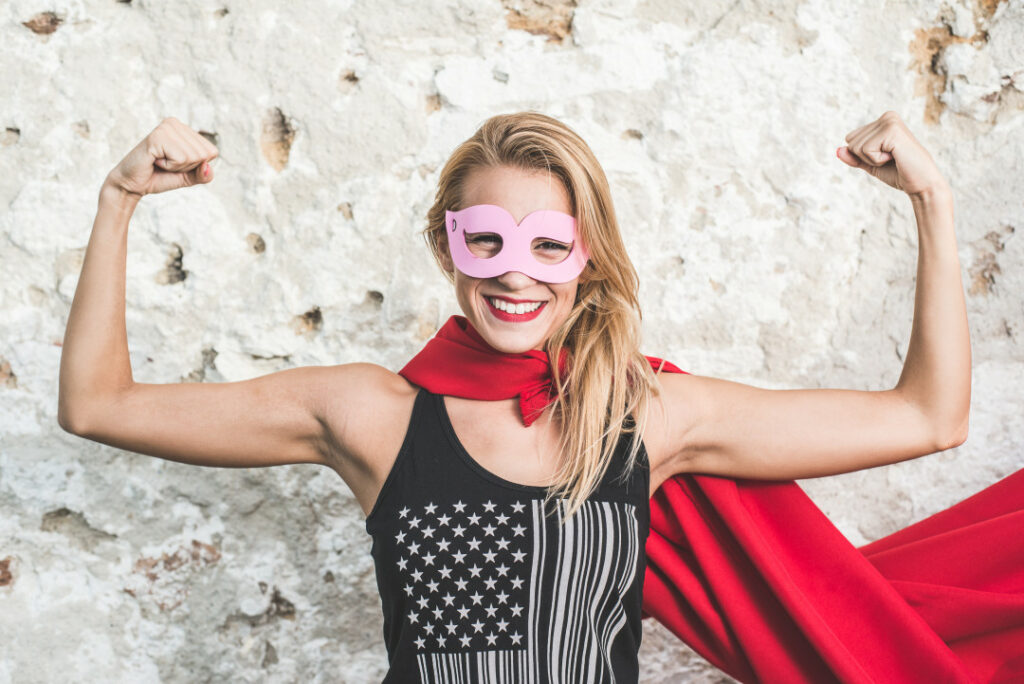 No one taught me to be a “YES” woman.  My teachers taught me to dissect, debate, and defend. My mentors tell me leaders are usually going against the tide. My parents taught me to be independent, assertive, curious, loyal, kind, and faithful but they never served crap for dinner. Thus, I am adverse to swallowing things that look, taste, and smell like hmmmm poop.

Verbally agreeing to everything someone is saying when I vehemently disagree internally is, shall we say, not one one of my strengths. Listening carefully while quietly reflecting in order to give a measured, thoughtful response at some future date is smart and professional. I do that often. I just cannot, in good conscious, endorse a plan I sincerely believe is doomed for epic failure in order to gain someone’s confidence or approval. For men, this trait garners respect. They say the guy has a spine.

In women, well, I only speak for myself—so in this woman’s life, a propensity for giving an honest opinion has not always served me well. Instead of shattering the glass ceiling, it became a reason to install limousine tint, bars, and an armed guard to keep me in my place.

What becomes of a person who can’t look up and see beyond their circumstances?

That should have made me a YES woman, but it didn’t. It only made me distrustful and overly cautious. Then, I saw the movie, “Yes, Man” starring Jim Carrey. I don’t even like his movies that much but, for some reason I can’t explain, I decided to try it. I started saying yes to every legal invitation I received. It was a bit frightening but guess

what happened? I went kayaking for the first time! I sang a solo at my parents’ fiftieth wedding anniversary!  Lol! As I am a horrible singer, this was a huge leap of faith. I bought a round of drinks (Dr. Pepper) for the bar! I collaborated with a new group of entrepreneurs on an amazing initiative. I took chances.

I realized that I had let control take control of me. The pitiful glass ceiling in my career only covered one room. I simply had to move. In doing so, I kicked down walls, opened my fists, and felt a sense of exhilaration I hadn’t felt since Six Flags over Texas installed a double loop roller coaster. Guess what happens to a ceiling without support?

Feeling trapped? Let go of the need to know the end of every beginning. Take a chance on something new and let the sunshine in.

How a Motivational Speaker Can Help with Self-Development

What’s Your Kilimanjaro? What Do You Fear?

Will Smith and The Dangers of Toxic Masculinity

“The most difficult thing is the decision to act

Our egos are a powerful force!⁠ ⁠ ⁠ The trut

Self-development begins with the desire to change

It's a full house for one of MY fav authors Kimber

What does good leadership look like to you?⁠ ⁠

I do my most important and feared tasks first thin