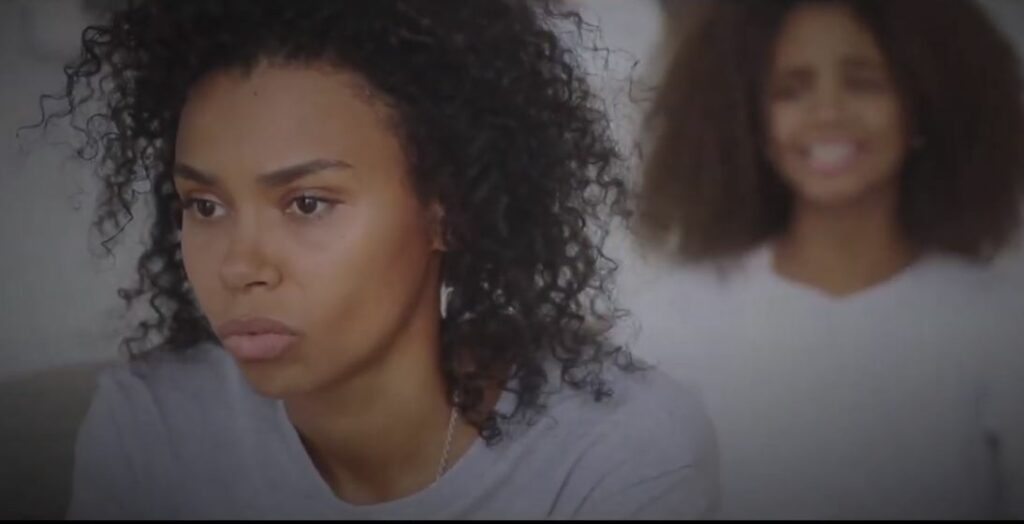 Read an excerpt and order your copy today on Amazon.com https://amzn.to/37iomh2

Never Close Your Heart by Monica F. Anderson All Faith Henry wanted was peace. She gave up almost everything to have it. She resigned from her position as mayor, filed for divorce, and sold her dream home, vowing no job or man would ever control her again. Ten years later, her self-made perfect life is changing directions without her consent. Her popular podcast is bringing unwanted attention from a superfan. Her millennial daughter, Sloane, has returned to the nest with an electronic ankle monitor, a gender-fluid child, a meek husband, and a bad attitude. And, worst of all, her almost perfect manfriend is fed up. Since she won’t marry him, he’s moving on. They’ve become good friends who never cross the line. She hates that line more than anything. Out of ideas, Faith drags her daughter to group counseling with the seasoned Saints at their church. Can their collective wisdom help this mother and daughter tear down the walls and open their hearts before it’s too late? In this riveting ten-year anniversary sequel to the Essence Bestseller When A Sistah’s Fed Up, we revisit the Henry family (Faith, Preston, Trey, Sloane, and Junior). The kids are grown and some bridges burned, but the ties that bind this All-American family don’t break–even when they wish they would. Monica F. Anderson weaves a tale of what happens when relationships are broken and a legacy of unforgiveness is passed from one generation to the next.