Naughty by Nature. I Am So Not Down With EAP! (Humor) 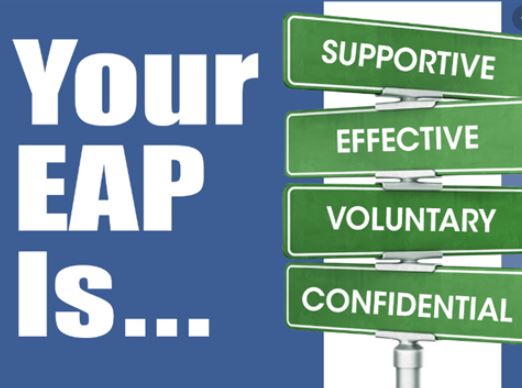 When I was thrown from the gas grill of self-employment into the inferno of big business, I had so much to learn. They had so many acronyms and workarounds my head was spinning. I needed help and I needed help fast. So I called EAP for assistance with my password. Yeah, now I know. That’s […]

A Woman’s Hair Is Her Crown

So when I decided to go au natural hair a couple of years ago, there was a major problem I didn’t anticipate. Ten to twelve inches of hair brushing your shoulders is hot in the summer but it is not a safety hazard. Take those same strands of black silk, remove the chemicals inch by […]

They are having a big event for bloggers in Austin next month. It’s “exclusive” for “top bloggers” with a “large following.” How in the world I got invited, I don’t know and didn’t ask. Kinda made me nervous though because it occurred to me they may actually read some of my blogs and uninvite me. […]

So I’m watching Ice Age (again) with my 3.56 year old grandson while the newborn lies beside me cooing in his sleep.Grandma is babysitting. Yea for me. Today we played, bounced, zoom zoomed, and ate like the world is running out of food tomorrow. The 102 degrees and rude stares of one man (who probably […]

Disaster in Denver today. A gun man went into a crowded movie premiere for Batman and shot over seventy people, killing several. Every news station has been reporting it since I rose at 6 am. That’s difficult news to digest any time of day but starting my day like that did nothing for my efforts […]

I do not find rude awakenings to have nearly the long term impact of slow dawns. For example, a year out of college, I realized my parents were actually able to survive without me. The dishes got washed. Trash day continued to be observed. Their cars got gassed up on the weekend and they managed […]

My blog for today is short. I have been trying for quite sometime to create podcast and get them on iTunes. I gave in, gave out, and gave all I had but I never, ever gave up. It’s not a big deal to anyone but me but isn’t that true of so many of our […]

By my rough calculations, I’m about 2 months behind my normal pace of life. Surgery, recovery, new job, nausea, fatigue, multiple doctors, chemo aside, I guess that’s pretty good. Yesterday, I went shopping in San Marcos with friends. After about three hours, I was exhausted. It was very hot and my stamina is low. I […]