On Super Bowl XXXIII and Being Un-American (Humor) 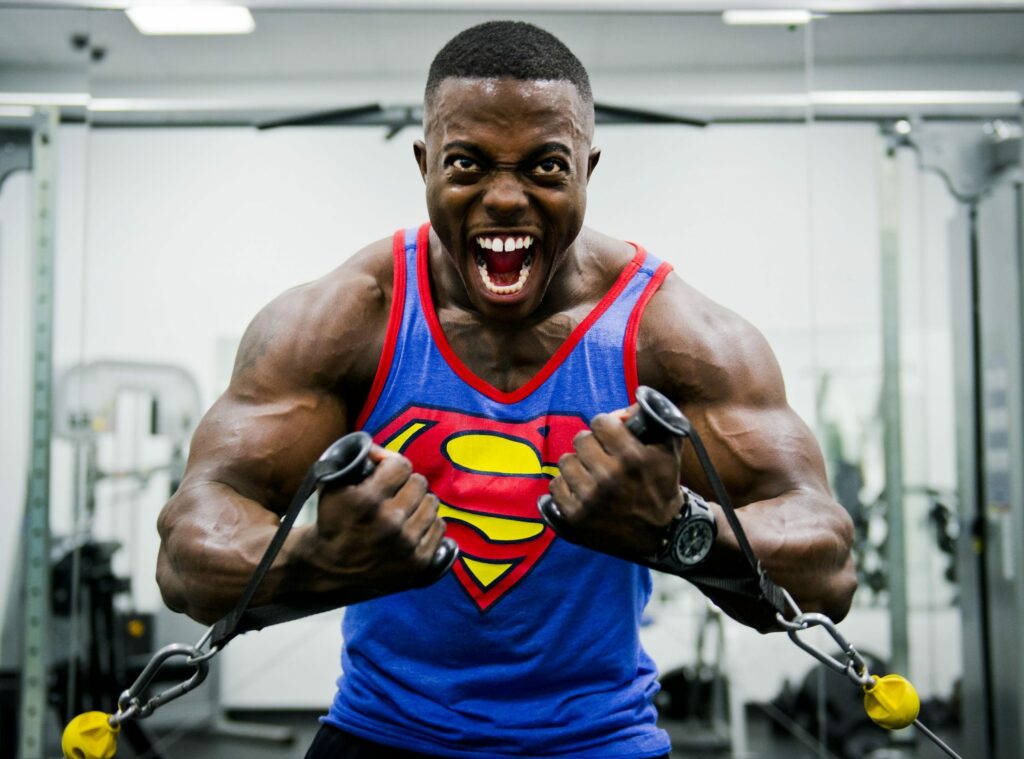 It was Super Bowl XXXIII, the championship game between Denver and Atlanta. I was the hostess with the mostest until the 3rd quarter. Then, something happened that resulted in me being called “Un-American” for literally the only time in my life. I still don’t understand why everyone turned on me but I laugh every time […]

The Beauty of Scars 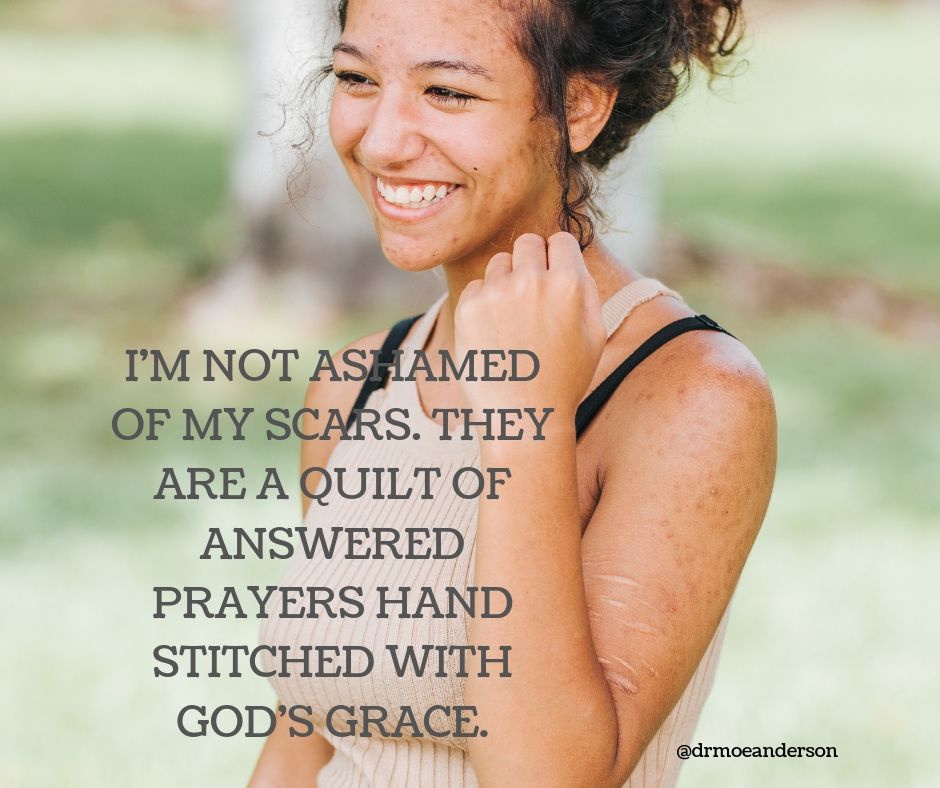 I have had two major abdominal surgeries along with a dozen or so other incisions, scrapes, cuts, and bumps. They make my skin darker or lighter. They change the texture of my birthday suit from satin to sand. My scars draw attention to themselves as if to say, “Look at me! I made it through!” […]

Why Are You Waiting For A Turn at the Table? 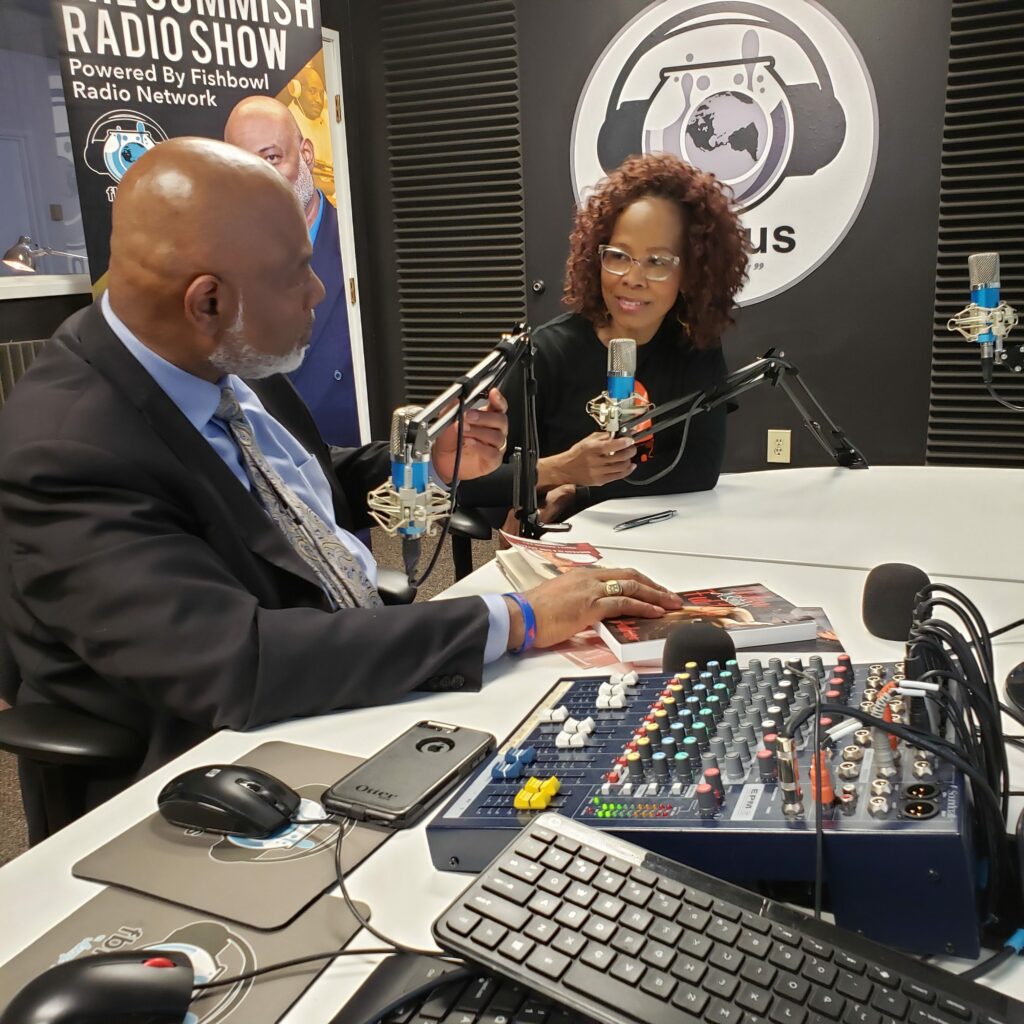 Your “turn at the table” is code for “stand by until (someone else) says you may play. Develop a network, protect your intellectual property, get wifi, and set your own table! You don’t need permission to make a difference. #notwaiting www.drmoeanderson.com 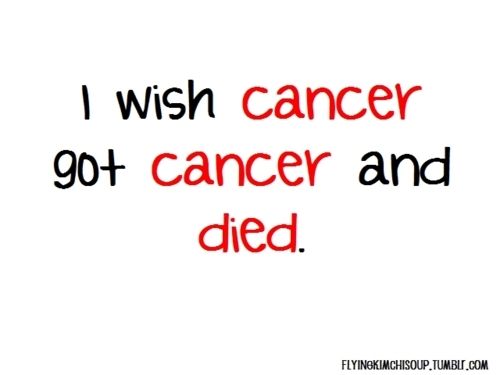 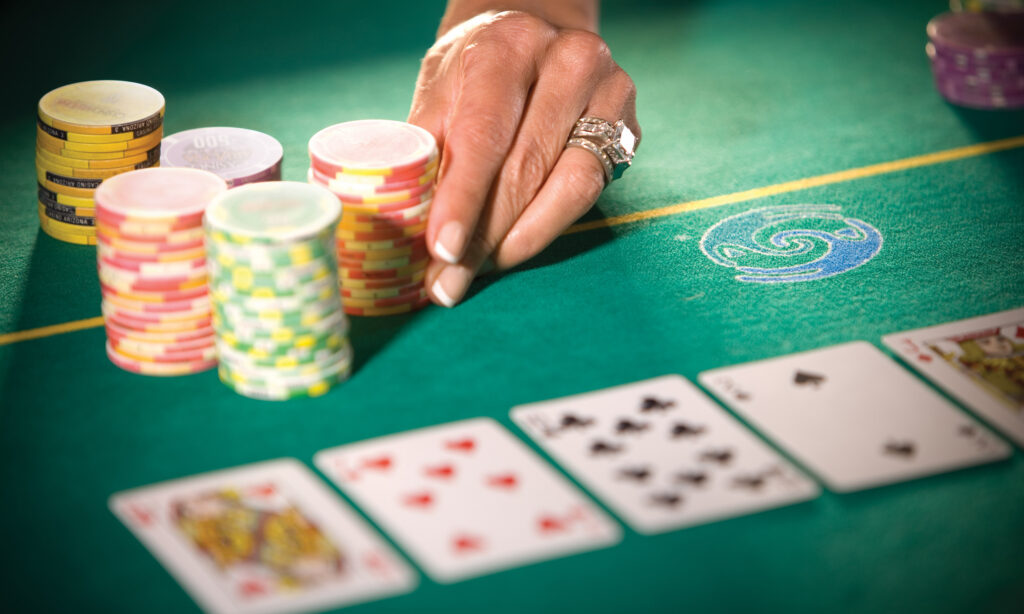 I am a third-generation member of Zeta Phi Beta So

Do you have multiple streams of happiness?⁠ ⁠